In the Plane of Fire without many allies, our heroes were directed to find a blind homeless man named Ali ben Ali in The City of Brass. Pretending to be a celebrity chef being interviewed by the local newspaper, Boris and Nayte set out to the homeless section of the city. Giving away hotdogs to the homeless to attack the attention of Ali ben Ali. 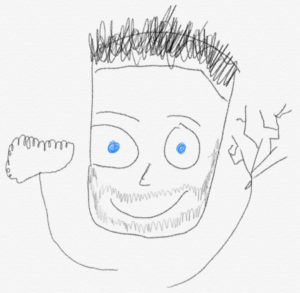 DM of The Planar Wars.
Player of Wreath Sunborn in The Yawning Portal.