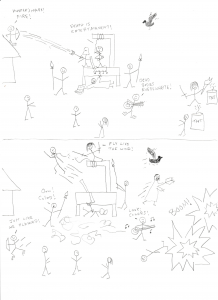 In order to get to the Plane of Water, the party needs to obtain a ship fast enough to get there. The only such ship is stashed away on a fortified island, in the possession of a man named Cortez. Unfortunately, Ajgus, the only man who has ever been to the island before and lived to tell about it, is scheduled to be hung in the town square. The group came up with a daring rescue plan… and then the plan went completely out the window when Korbin shot the executioner with an arrow. Nayte sneaked under the gallows and cast fly on Ajgus, Jasp cut the rope, and Minis played a song that distracted the guards. While it wasn’t the smoothest rescue ever, Ajgus flew to safety as the group managed to slip away among the commotion. They later connected with Ajgus and Skully at a secure location to discuss the next steps for acquiring the ship. 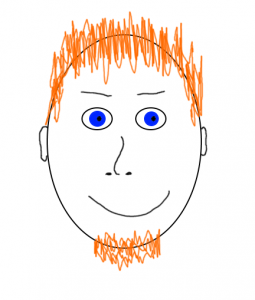